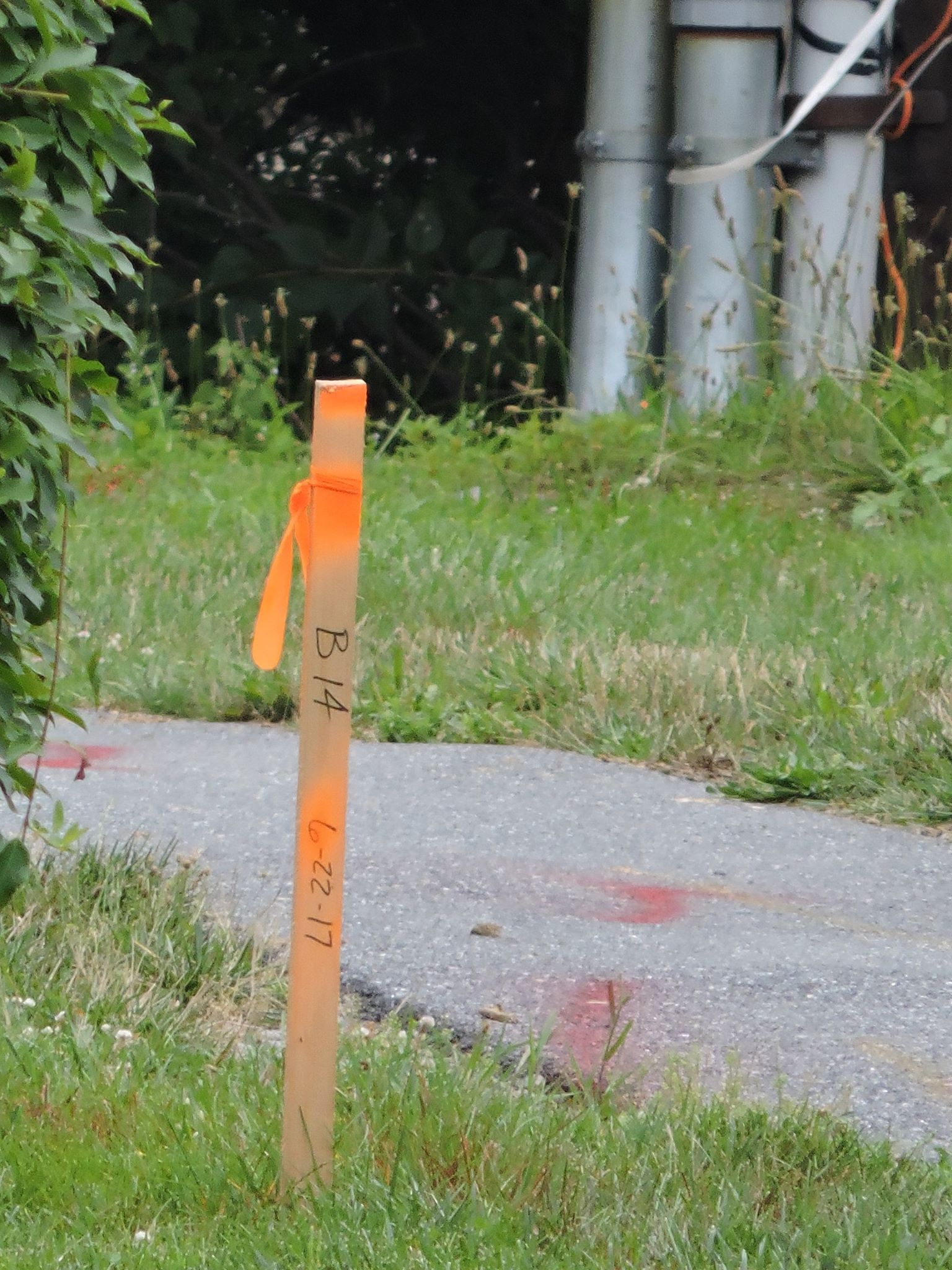 On July 6, Hersheypark began posting clues on social media (Facebook, Twitter, and Instagram) and on their website, hersheypark.com/2018/. Clues will be posted prior to the August 8 announcement teased at the end of June. There are six clues total, and since the middle of July, the last three clues have been posted (although the sixth clue isn’t really a rebus, nor a clue).

It’s also worth noting that when the 2018 website first went live, the site header was 2018 Attractions. It has since been changed to 2018 Attraction | Hersheypark.

The final clue was posted on August 1, 2017. This one really isn’t a clue – just a reiteration of the upcoming announcement on August 8.

On Tuesday, July 18, York Daily Record posted an article recapping the recent clues for the 2018 attractions.

PennLive also published two articles about the some of the recent clues released.

I added a handful pictures to the map, which you can see below. This map has been updated with photos of new markers that have been placed in the old pool area, since July 15. A few more markers have been placed in and around the area that is anticipated to be used for the new attractions Hersheypark is teasing.

On July 26, an incident on a Fireball ride at the Ohio State Fair caused a number of injuries and one death. Fireball is a type of portable Revolution ride, which is the same kind of ride Hersheypark has – The Claw. Hersheypark’s ride was manufactured by Chance Rides; Chance Rides owns the manufacturing rights to build permanent park models in North America.

Hersheypark took the precaution of closing The Claw pending the investigation; the ride reopened on Sunday, July 30.