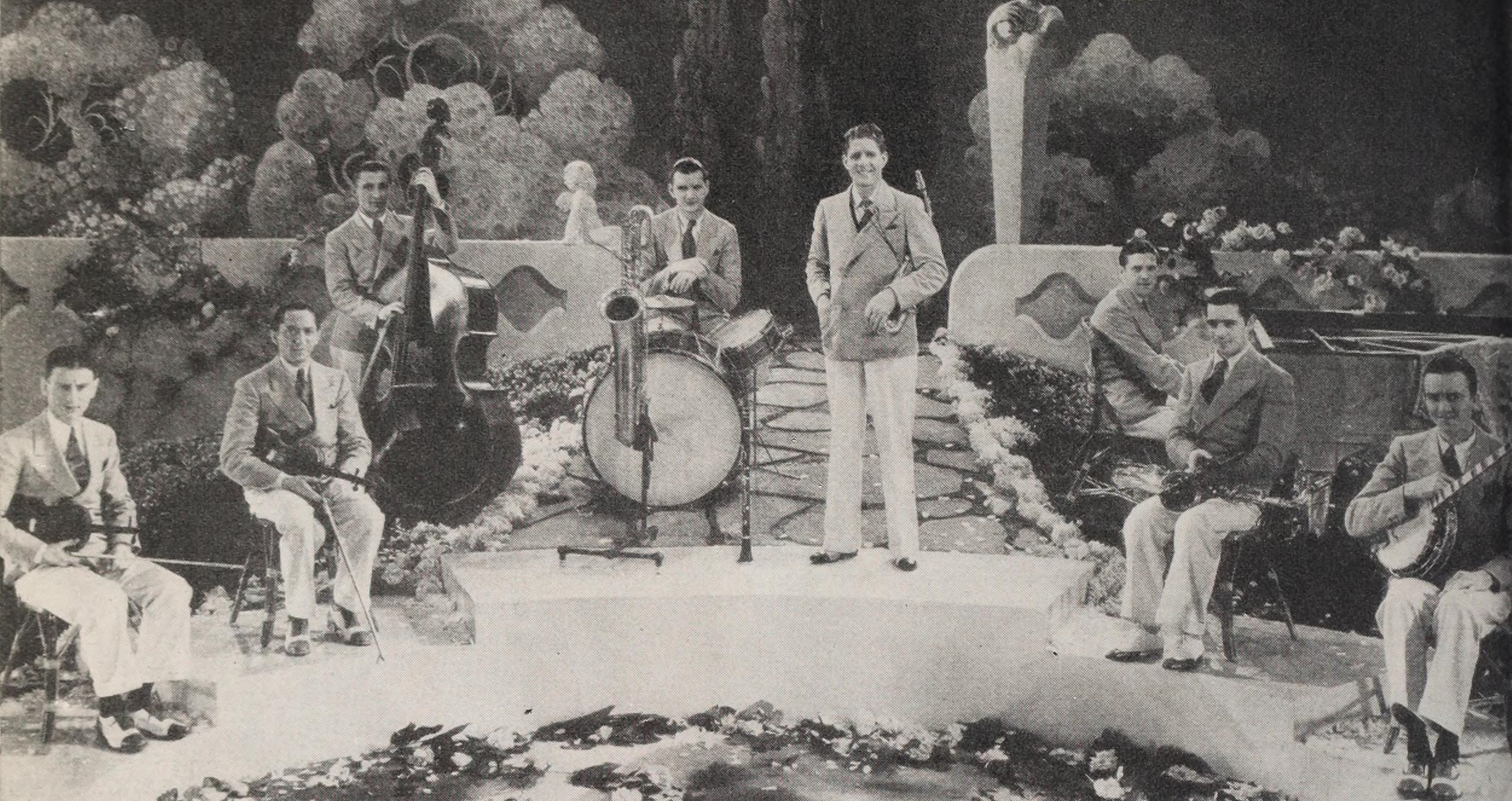 According to the Hershey Community Archives in a Spring 2011 Derry Township newsletter, John Sollenberger was responsible for booking Vallee:

Hershey Ballroom typically paid $250-$300 for bands who played Saturday nights. In 1929, Hershey had the chance to book Rudy Vallee, a national celebrity, for a Saturday night gig in the Ballroom. Vallee’s fee was $3,500 and park manager JB Sollenberger and his boss, Charles Ziegler, needed the permission of Milton Hershey to pay such an exorbitant fee. Milton Hershey was reluctant and initially turned them down. Ziegler and Sollenberger next asked permission to rent the Ballroom and book Vallee themselves. In response, Milton Hershey suggested that he could more easily afford the financial risk and agreed to booking Vallee. Rudy Vallee’s appearance was a huge success and helped build Sollenberger’s reputation.

For your listening pleasure, here is a Rudy Vallee and The Connecticut Yankees song, one which was performed at the Hershey Park Ball Room, Dark Night.

You can also see Rudy Vallee on this episode of What’s My Line from 1961.

This was the first time a national celebrity had been booked for the Ball Room. Vallee stayed at the Penn Harris Hotel in Harrisburg (The Hotel Hershey was not yet built). He was escorted to Hershey by police, being mobbed by crowds of people in both Harrisburg and Hershey.

While Rudy Vallee would return to the Ball Room several more times, this 1930 show was the largest selling show in the history of the Ball Room, until 1947.