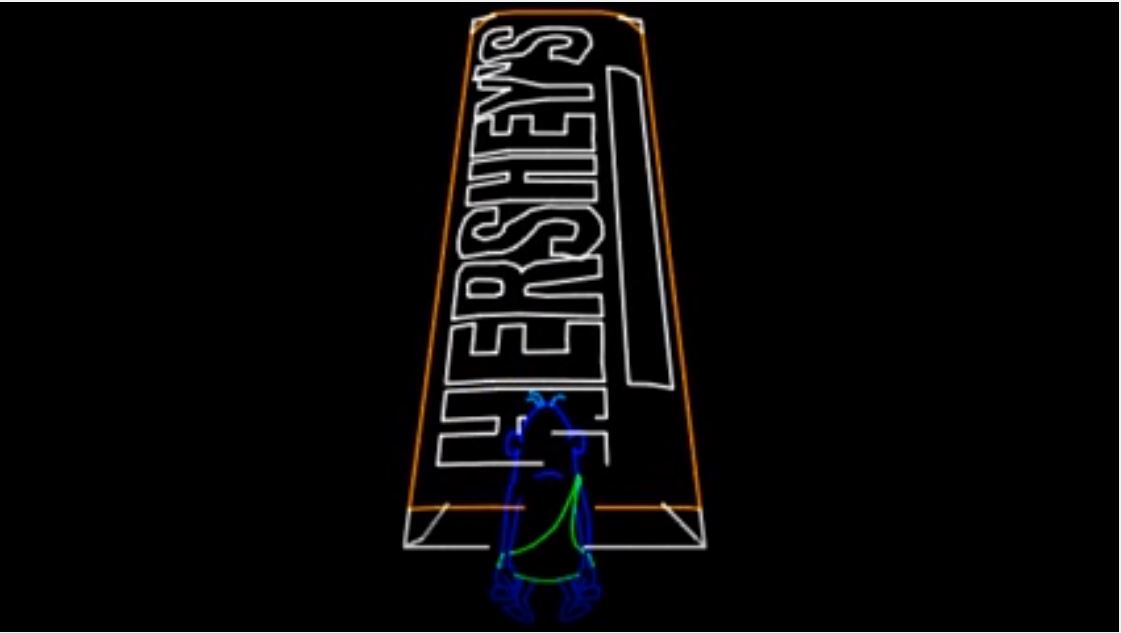 NightLights was a laser show installed in Midway America before the start of the 2001 season. Guests were able to view the show in the empty grass field in the region, one of the undeveloped spaces remaining after the expansion of Phase 3 and Lightning Racer in Midway America.

The laser show remained in the park until the middle of the summer 2004 season. The screen the show was projected onto was torn beyond repair. The screen was never replaced, the show retired. The park typically had multiple shows during the summer season. A couple of shows were also done during Hersheypark In The Dark and Hersheypark Christmas Candylane, between 2001 and 2003. At the time in 2001, Midway America wasn’t open for either holiday event – this meant this was the first time Midway America was used in any capacity after September / early October.

The NightLights show was created by two companies, Audio Visual Imagineering, Inc., the company that developed the custom laser show for the park, and Apogee Sound International, LLC, who provided the surround sound amplifying equipment, riggings, and control systems for the show.