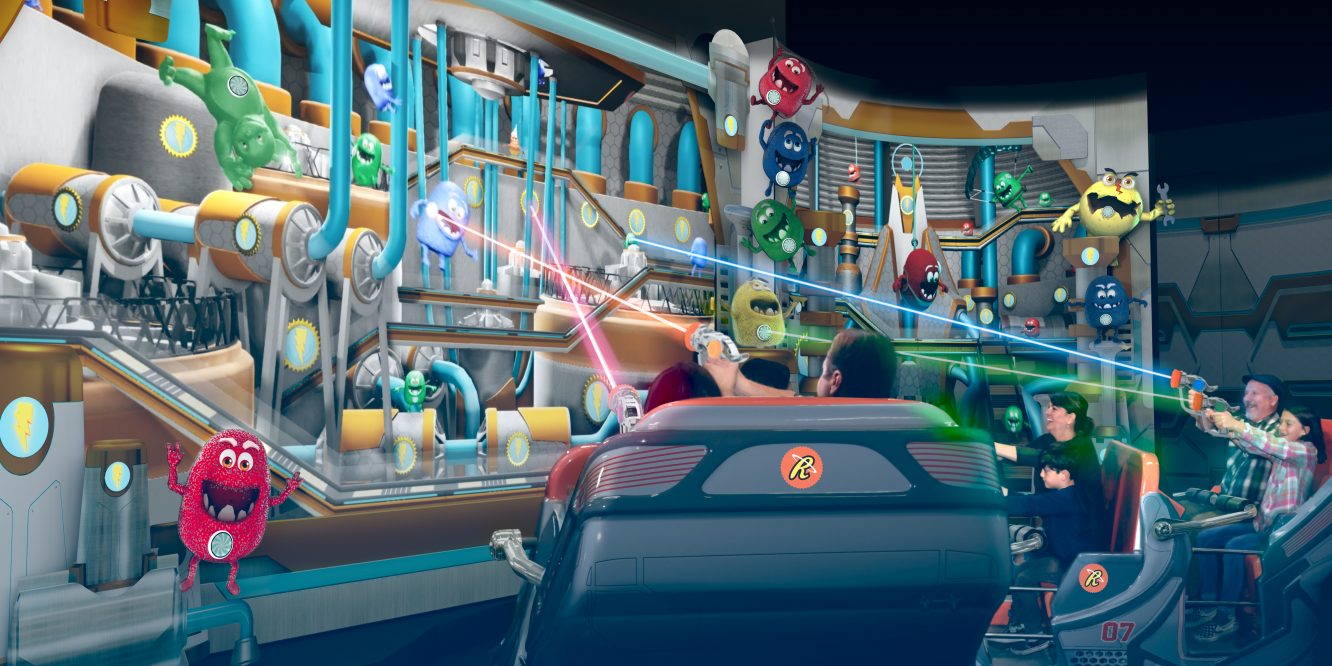 On March 7, Hersheypark announced some new information about the 2019 season. Reese’s Cupfusion will open in the summer of 2019, while the summer season will begin on May 3.

Reese’s Cupfusion will be part of Hersheypark’s Sweet Start, which is an early access program (from 9am-10am) for guests from the Resorts (Hersheypark Camping Resort, Hershey Lodge, and The Hotel Hershey) and season pass holders. Reese’s Xtreme Cup Challenge had been part of Sweet Start in the past.

There will be food trucks for Chick-fil-A, Nathan’s Hot Dogs, and Keepin’ It Kosher. The park did not say where these will be located. Keepin’ It Kosher is replacing the Central PA Kosher Mart which was located in the lower level of the old Rhineland Skyride station.