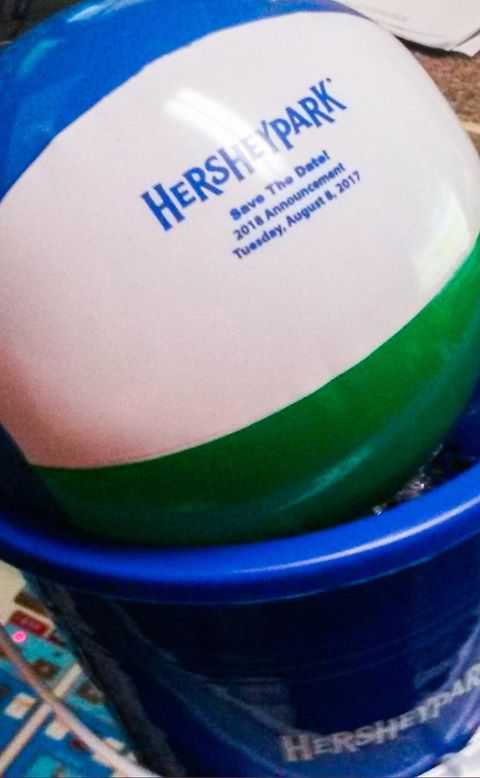 I would characterize our planning process as being more towards the beginning than the end – with any actual master planning development being years off in the future.

On June 20, PennLive, a local media outlet for the greater Harrisburg area, published an article about the possibility of a big expansion being in the works for Hersheypark. Titled, Could a big expansion of Hersheypark be coming?, and written by Barbara Miller, the article launches into comments from Hershey Entertainment & Resorts Company (HE&R; the owner of Hersheypark) spokesman Garrett Gallia.

Most noteworthy, the article quoted: “I would characterize our planning process as being more towards the beginning than the end – with any actual master planning development being years off in the future,” Gallia said.

“As you can imagine, a lot of ideas come and go as part of this process – so there’s nothing that we are really able to report as being ‘final’ at this point,” he said.

Meanwhile, Hersheypark isn’t yet saying what it has in store for visitors next year.

Since 2007, Hersheypark has done some sort of viral marketing game to promote the announcement event for a new attraction for the following season. (On June 28, Hersheypark teased they will do this again for what’s coming in 2018.)

The article also takes a detailed look back at the Park Boulevard relocation project which was completed last fall. To read the article on PennLive, click here. It’s worth a read.

Articles from other local media

The ABC27 article, written by Christine McLarty, mentions, The expansion would add about 31 to 38 acres to the amusement park.

The high end, 38 acres, is the full amount of property Hersheypark was able to unify with the Hershey Entertainment Complex after Park Boulevard was relocated in the fall of 2016.

On June 27, Inside Hershey posted a photo featuring a beach ball with text saying “Save The Date 2018 Announcement Tuesday, August 8, 2017.” This would indicate that a new attraction will be going into The Boardwalk.

The following day, Hersheypark posted a picture featuring #Hersheypark2018, telling people to “stay tuned as we reveal clues about what’s coming to Hersheypark next year!”

I added a handful pictures to the map, which you can see below. This map has not been updated since June 4, because no new markers have appeared.

No new markers have appeared in this area since June 4, so this map has not been updated.