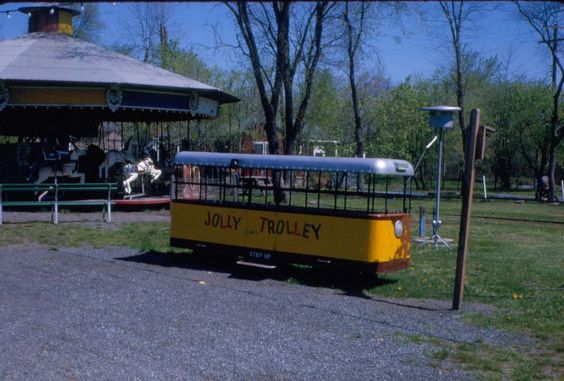 Swatara Park was a small park just north of the borough of Middletown, Pennsylvania. It was right along the Swatara Creek where there is currently a bridge crossing for Vine Street / Middletown Road. When driving along Vine Street, you can see where the park once would have been.

The park started as a beach-like swimming area on Swatara Creek in 1938. The park then expanded into an amusement park in the early 1950s. The park featured a kiddie roller coaster called Little Dipper, which was added in 1957. The park closed after the 1968 season.

To learn more about Swatara Park, click here. There is a lot more information there, including a partial list of all the rides Swatara Park had.