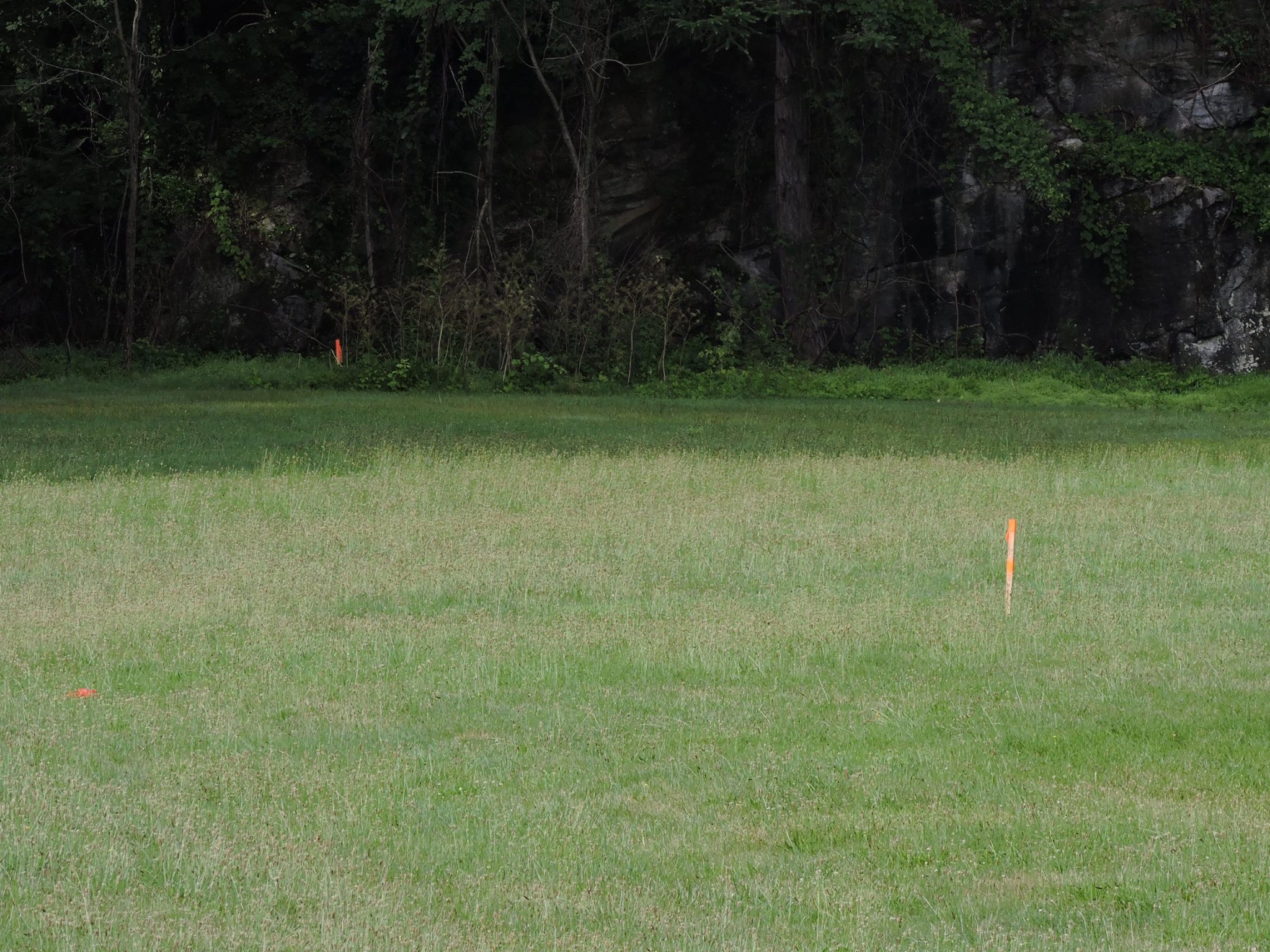 On July 6, Hersheypark began posting clues on social media (Facebook, Twitter, and Instagram) and on their website, hersheypark.com/2018/. Clues will be posted prior to the August 8 announcement teased at the end of June. There are six clues total, and the first three clues have been posted, so far.

On July 7, the day after Hersheypark posted their first clue, PennLive posted a new article from their website on Facebook asking the question “Is Hersheypark expanding?”

Speaking of which, there has been more surveying at Hersheypark. Let’s take a look at that below!

One other thing I should note – the 2017 additions to Hersheypark included the new Hershey Triple Tower and a new restaurant, Chick-Fil-A. The last big addition to the park was a crazy new soda concoction stand called BBLz (a stylized version of the word bubbles). BBLz opened on July 4, which I wrote about several days later. It’s a really interesting concept that Pepsi created a couple of years ago.

Check out this article about BBLz to learn more about Hersheypark’s last addition for the 2017 season.