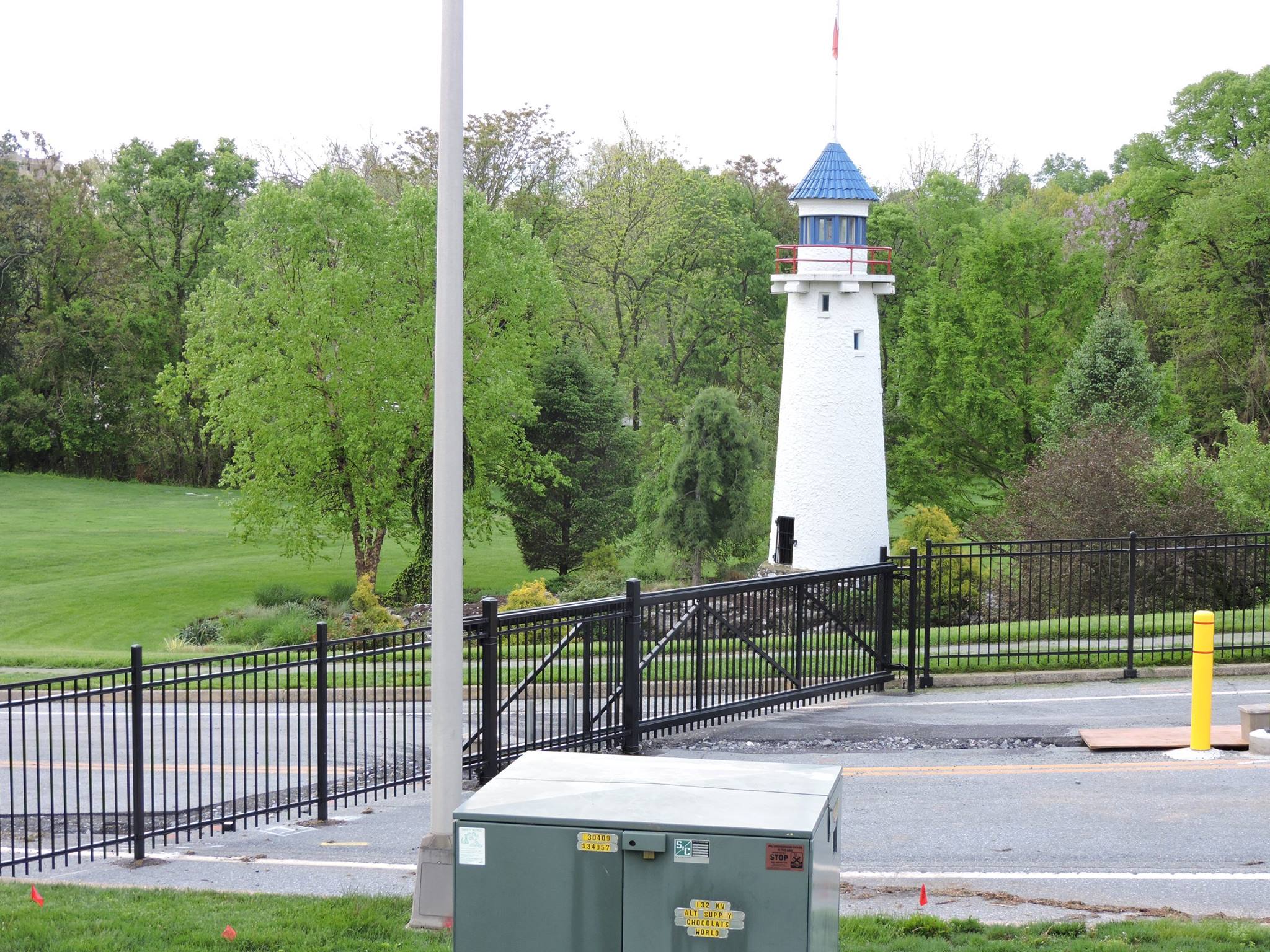 I added a handful pictures to the map, which you can see below. This is the third update for the map, and the pictures added are all from May 6.