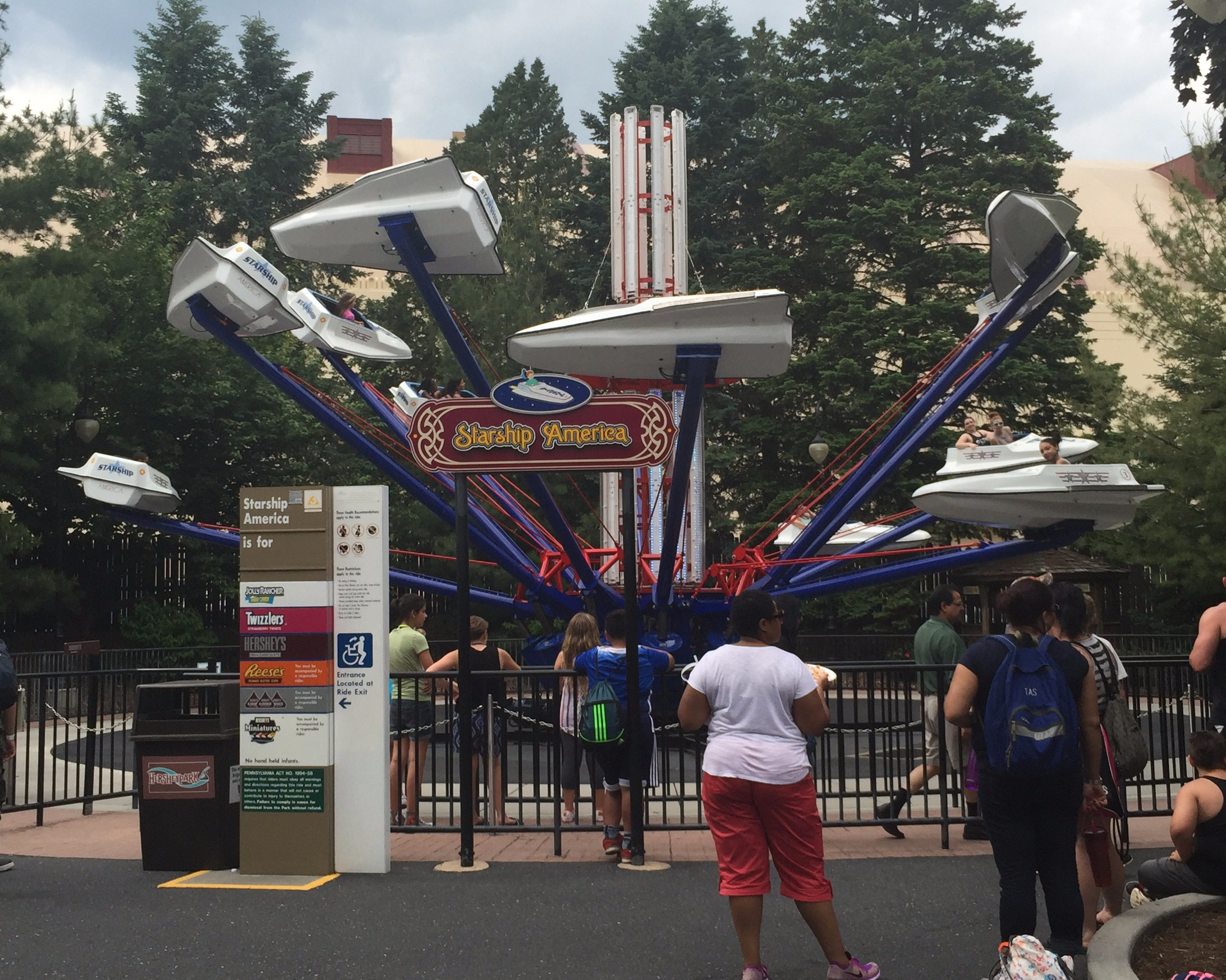 Over the history of Hersheypark, there have been 151 rides installed to this date in 2017. The park was in operation for two seasons before an amusement ride debuted: a Herschell-Spillman carousel.

Unlike most of the rides to follow, this Herschell-Spillman carousel was a small, used model. Within four years (1912), it was replaced by a larger, brand new Dentzel carousel. That ride would remain in the park until 1944.  Interestingly, the Dentzel was replaced by a used Philadelphia Toboggan Company carousel which the park continues to operate today.

With that being said, these two carousels are two of twelve rides which the park purchased used or rented.

There is also unique circumstance in which the park purchased a ride new, sold it, rented it, and bought it back used.

0 comments on “Used Rides at Hersheypark”