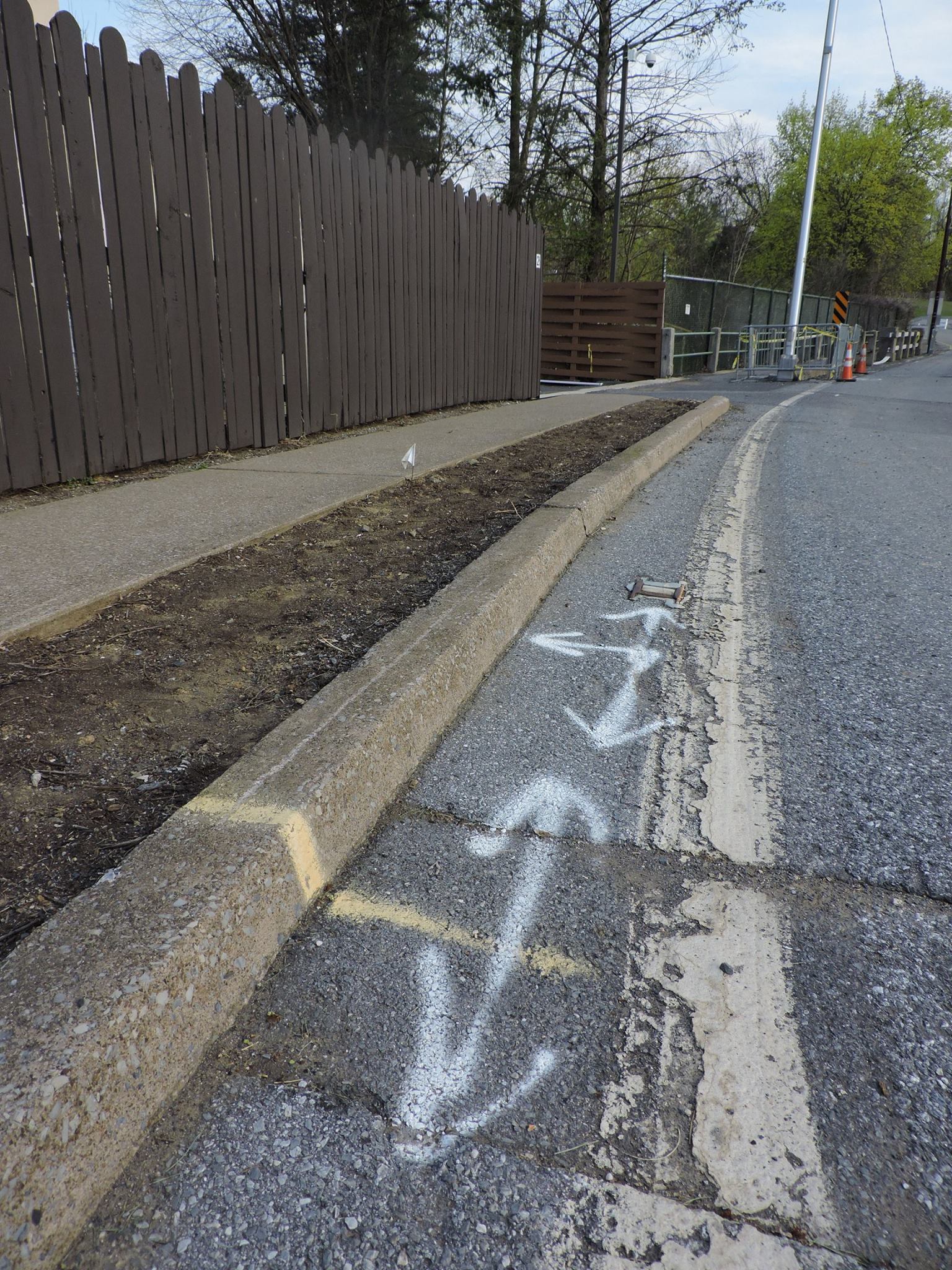 In the last week or so, a bunch of markers have appeared on this part of old Park Boulevard. What this means for this area of what now is directly part of Hersheypark’s property remains unknown for the time being.

Also, in looking through some information, I can relate a little history to what we’re seeing from these markers for underground utilities. There is a photo of a UGI gas line marker in Tram Circle, and I found a document from when UGI acquired the right-of-way to install that gas line in 1979. A short video is below to show you a little context. If you want to look at the 1979 drawing a bit more, make sure to pause the video around the 18 second mark.