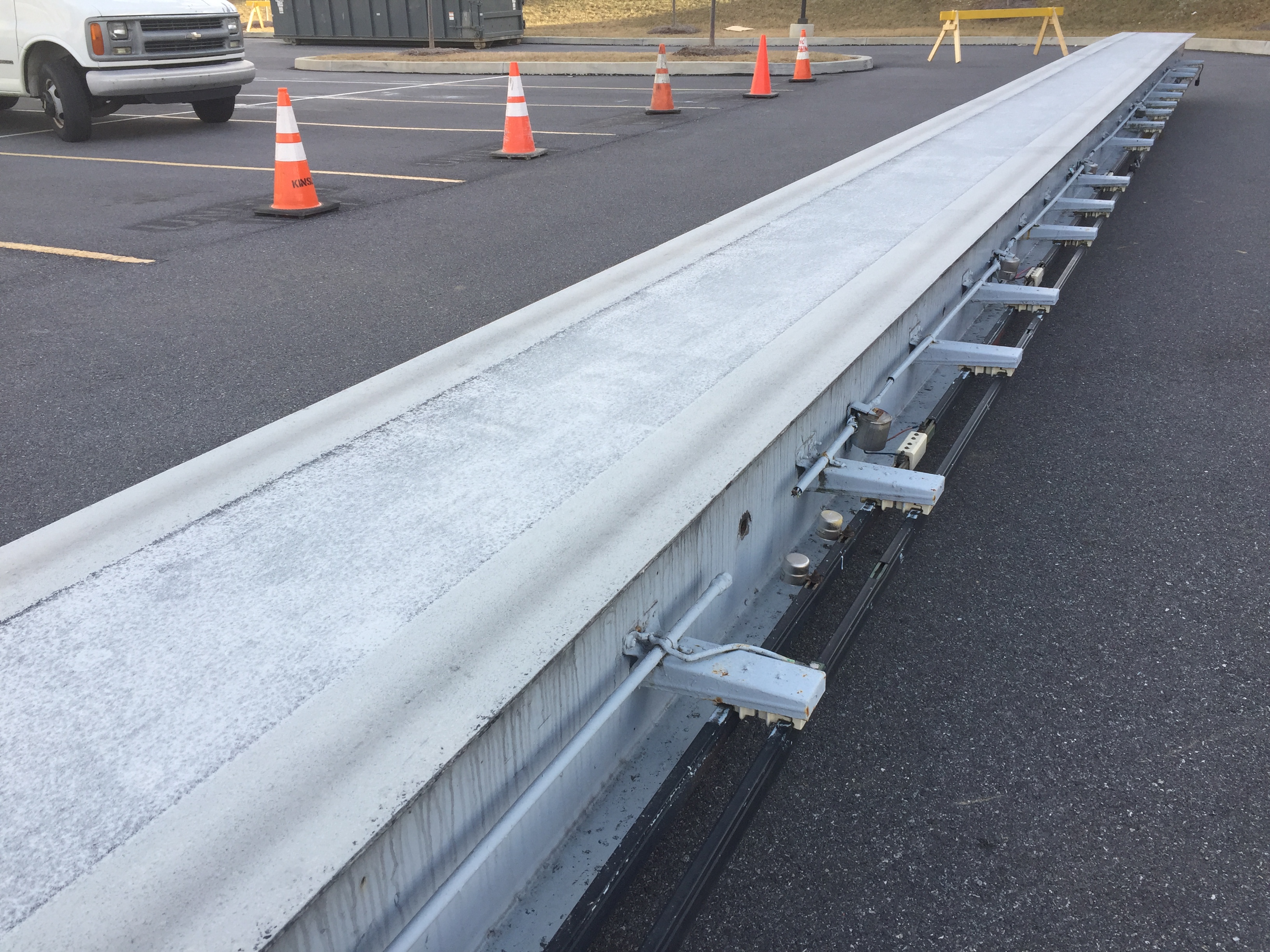 In October 2016, a report that ran in Hummelstown’s The Sun stated (there is a paywall) that Hersheypark would be making some relatively minor modifications to the Monorail.

It had been reported that The Hershey Company requested the Monorail track that runs in front of the entrance to the building known as 19 East Chocolate (the former Hershey Chocolate factory) be relocated. As a result the track of the ride is being shortened, with the station platform likely being eliminated. Below is an approximation of where the ride will be truncated.

This is the first major modification to the Monorail despite being called a “slight relocation.” It is fair to say that this update to the track is not a substantial change for the ride experience as the downtown Monorail station had no practical use in normal operation. However, given that a change like this hasn’t been made to the Monorail in its 48 year history is still noteworthy.

Efforts to take down the track began on Friday, January 6. Pictures below show some of the new supports where the track will be relocated as well as some of the track currently being stored on the ground.