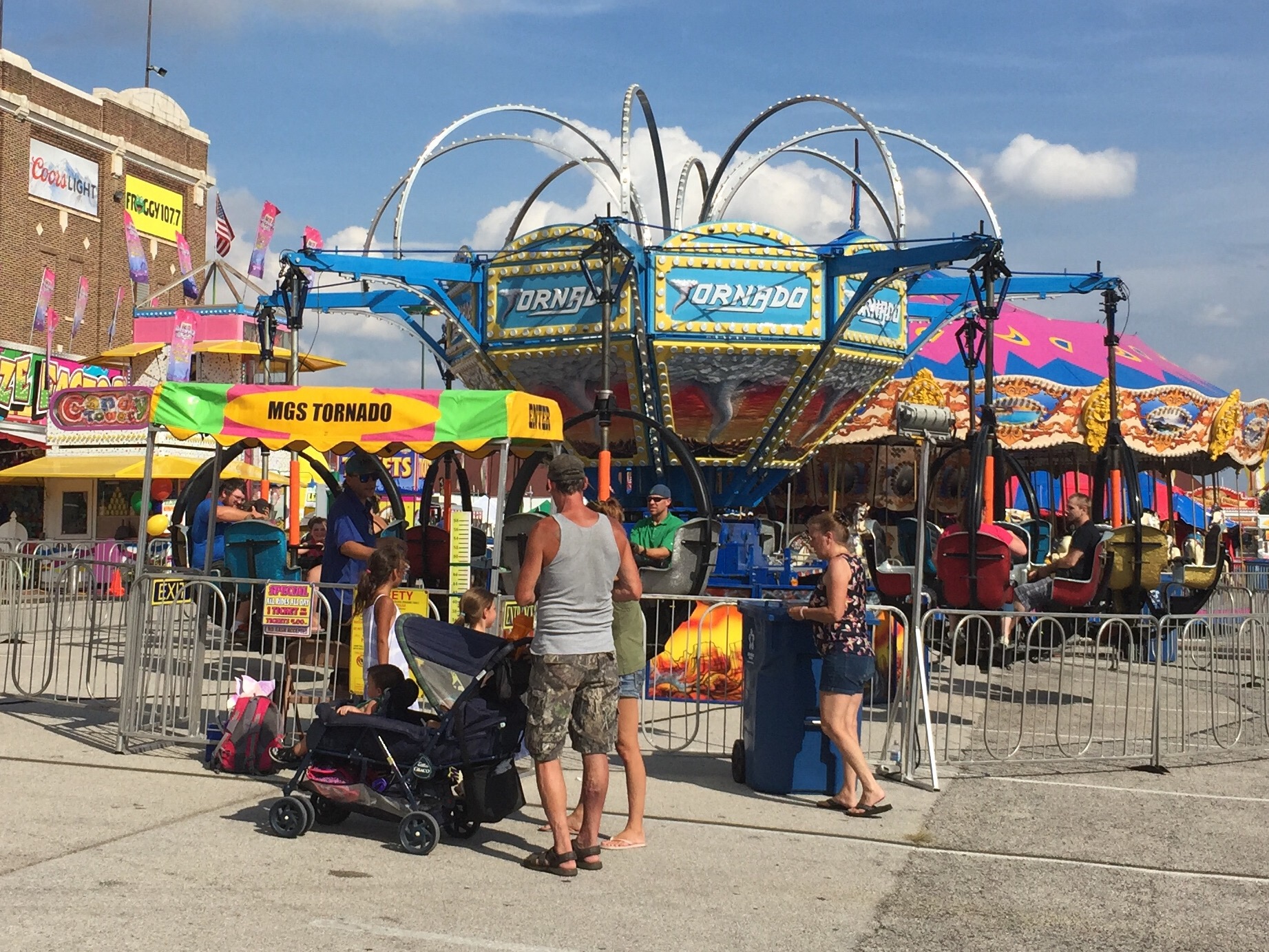 This is my regular Tuesday series about ride manufacturers who have made rides for Hersheypark. Today’s article is about Wisdom Rides, Incorporated.

Wisdom Rides, Inc., was founded by Jerry Wisdom in 1969, as Wisdom Industries. The company is based in Merino, Colorado. Wisdom has produced rides such as the Gravitron and the Tornado.

Hersheypark purchased one of their rides, The Howler, a Tornado ride, in 2008. The Howler has eight cars and fits four riders per car. You have the ability to spin your car as the ride is spinning.

The Howler was placed in the spot formerly occupied by Conestoga (1984-2002) and Frontier Virtual Theater (2003-2007). It was installed at the same time the Intamin roller coaster Fahrenheit was constructed, replacing Western Chute-Out.